Bob started feeling muscular pain in his back and shoulders last summer. His pain was mild at first but gradually worsened. He took some anti-inflammatories to help with his pain symptoms. Bob also went to a chiropractor to seek some relief. Unfortunately, the adjustments did not help and his symptoms continued to worsen.

Bob began feeling numbness and tingling in his left arm and fingers. It wasn’t long before he also started having discomfort in his leg which affected his walking. Because of the worsening symptoms, the chiropractor ordered an MRI and after reviewing the results, he told Bob he needed to see a spine specialist.

Bob was referred to Dr. Craig Humphreys by a physician at Kenai Peninsula Orthopaedics. When Bob met with Dr. Humphreys, he was having difficulty gripping objects because of the numbness and tingling in his arm and finders. His day to day activities were becoming very limited.

Because of the severity of his condition, surgery would likely be necessary in the future. Bob decided to move forward with the spine surgery and fusion necessary to relieve his herniated disc. Dr. Humphreys performed the surgery and Bob was happy to feel no more pain or weakness in his arm. His leg discomfort was also improved.

One week following surgery, Bob was on a plane to Minnesota where he spent several days hunting and fishing with his grandson and son-in-law. “We fished half the day and hunted half the day. I was even able to climb up into the tree stand for hunting,” he remembers.

“The care I have received from Dr. Humphreys and his staff has been great. Dr. Humphreys even introduced himself to me with his first name. This is unusual,” Bob says when asked about his care with Dr. Craig Humphreys. His condition continues to improve, he has returned to his career in the construction industry. “I enjoy the outdoors so to have my lifestyle limited was difficult for me. My daily life is returning to normal and I am back to two days a week at the gym and getting better by the day,” Bob says.

Click here or select the image above to download a PDF of Bob's successful recovery from spine surgery with Dr. Humphreys. 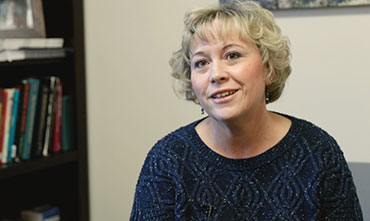 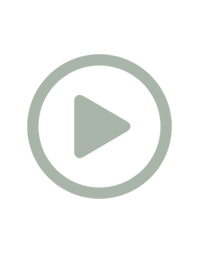 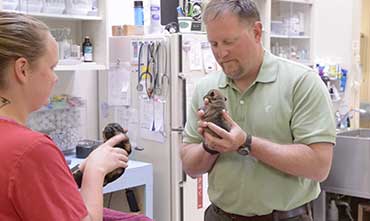 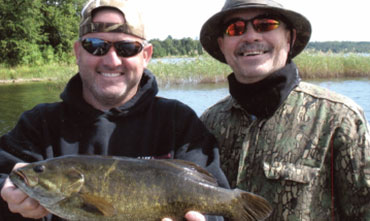 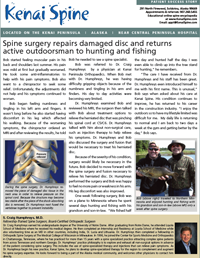 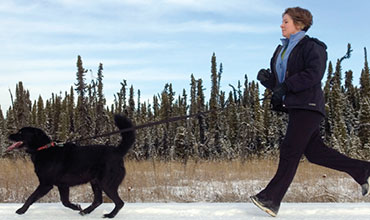 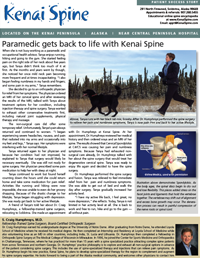 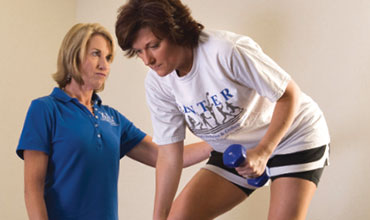 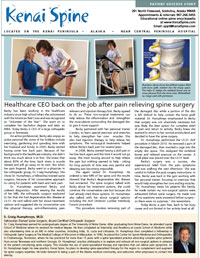 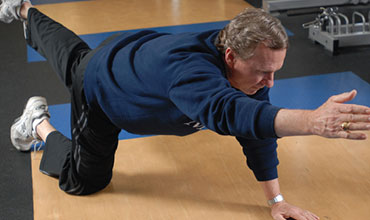 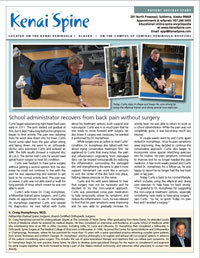 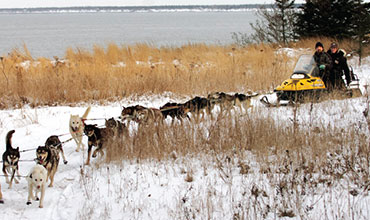 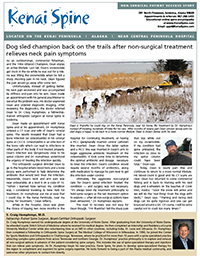